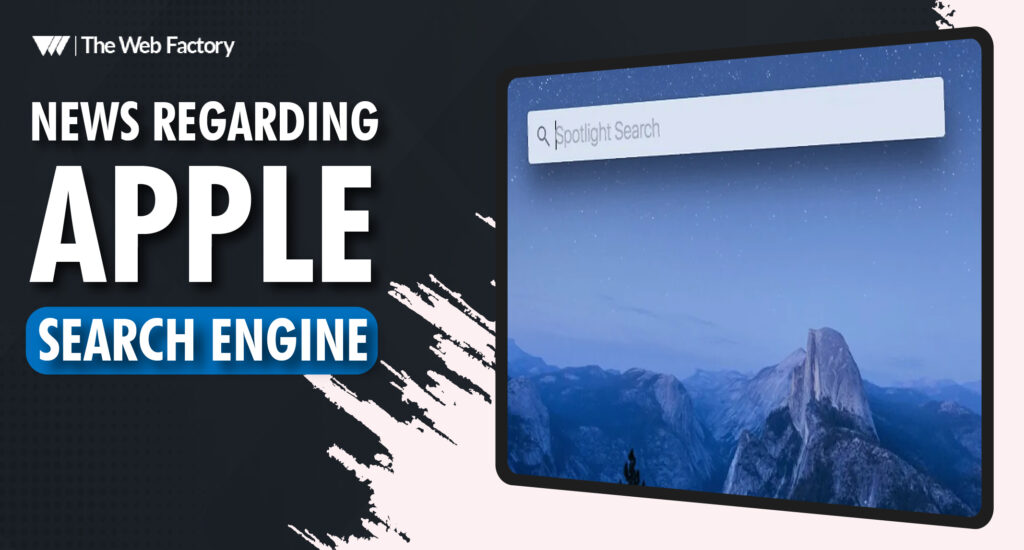 An Apple search engine will soon be live from the American multinational company Apple, which specializes only in consumer products, software, and online services.

However, the latest turn of events indicates that Apple’s search engine will probably be released soon. Another fantastic advancement in search technology would result from Apple building its own search engine.

As US antitrust regulators threaten to withhold multibillion-dollar payments that Google makes to obtain top placement of its engine on the iPhone, Apple is speeding up attempts to create its own search technology.

In a little-noticed update to the iOS 14 operating system for the iPhone, Apple has started to display its own search results and provide links to websites when users input queries from the screen’s home page.

But given how effectively Google now functions, why should Apple introduce a separate search engine?

That’s exactly what we are going to explore in this blog.

What Is a Search Engine?

An online resource that helps consumers find information on the Internet is a search engine. Google, Yahoo!, and Bing are a few well-known search engine examples.

Robots, bots, and spiders are automated software programs that search engines use to crawl the Web and follow links from page to page and site to site. A searchable index of the Web is made using the data the spiders collected.

Each search engine utilizes a unique set of sophisticated mathematical calculations to provide search results. The SERP then shows the outcomes of a certain query.

Search engine algorithms create a ranking for where to display the results on the pages based on the important components of a web page, such as the page title, content, and keyword density. A high rating on Yahoo! does not ensure a prominent ranking on Google, and vice versa, because each search engine’s methodology is different.

The fact that search engine algorithms are not only highly guarded trade secrets but also subject to ongoing review and change only serves to muddle matters further. This means that the ideal optimization criteria for a site must be repeatedly determined via observation and trial and error.

With almost 3.5 billion queries every day, Google is the most popular search engine in the world and has been paying Apple a sizable sum to be Apple’s default search engine. The US Department of Justice brought legal action against Google for receiving compensation as the iPhone’s default browser.

This appears to be a danger to Apple. As soon as its contract with Google expires, it plans to start using its own search engine.

Customer privacy is a top priority for Apple. It politely declined the FBI’s request for exclusive access to its equipment. Therefore, it is probable that its search engine would adhere to its “privacy-first” approach.

Users find it simpler to avoid search advertisements and to share any data. However, Google is not comparable to Apple in terms of privacy. Thus this is not the case.

Given Apple’s commitment to producing privacy-conscious solutions and its desire to build original solutions, it is reasonable to anticipate that the new search engine will include features that other search engines do not.

A former Google Engineering Chief, Bill Coughran, says, “They [Apple] have a credible team that I think has the experience and the depth if they wanted to build a more general search engine.”

Apple is perhaps the only company with the technological or human capabilities to compete with Google, with over 1.4 billion iPhone users and a robust income stream.

To even come close to becoming as good as Google could take some time. This does not, however, diminish Apple’s amazing capacity and intellectual/technical resources to do this.

Apple’s entry into the search market would not damage Google’s position as the industry leader, but it might give customers a growing preference for privacy. After the contract with one of the biggest giants of all time expires, Google’s weakened status can lead to a decline in its financial values.

A switch to Apple’s search engine would surely cause Google’s global search monopoly to fall apart, endangering Google’s revenue from advertising and data sales. There are currently around 1.4 billion smartphones in use worldwide.

There is already a strong draw towards Apple products because existing customers are already quite loyal to the company. Still, a deeper, more integrated search would also mean that they secure devoted searchers for years to come.

App developers may also be able to pay to further advertise newly created apps in search results, which would increase Apple’s earnings and fill up any revenue gaps from lost Google search agreement fees.

The future of the Apple Search Engine and its ability to function even somewhat like Google is still up in the air. The only other search engine to gain traction in the past 20 years of Google is Bing.

But not even Bing has achieved Google’s level of success. Any other search engines, including those used before Google, have fallen behind or lost their positions. However, Google has remained current and has thus far shown to be the best search engine.

However, seeing Apple enter the market with its search engine would undoubtedly be a unique experience. It is expected to do so soon, keeping in mind its powerful status. Additionally, it might put Google up against the fair, direct competition.

Amanda Hayward
Amanda Hayward is a highly skilled Digital Marketing Manager and a key team player. From monitoring advertisements to devising clever marketing strategies, she works tirelessly to ensure client needs are met. Our clients love dealing with her as she guides them about the best suitable marketing strategies while explaining the process to them step by step. Her admirable hands-on experience is reflected in her wise decision-making abilities. 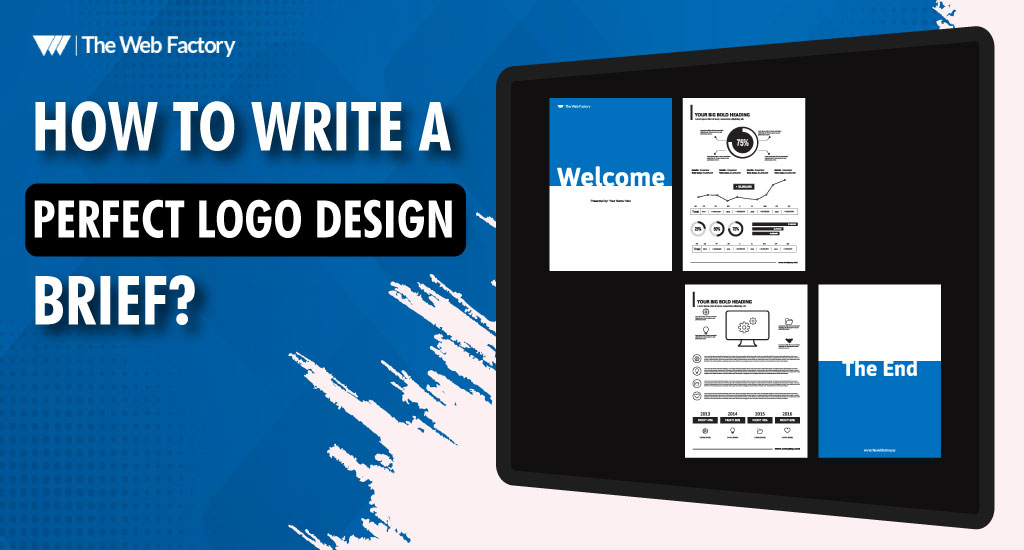 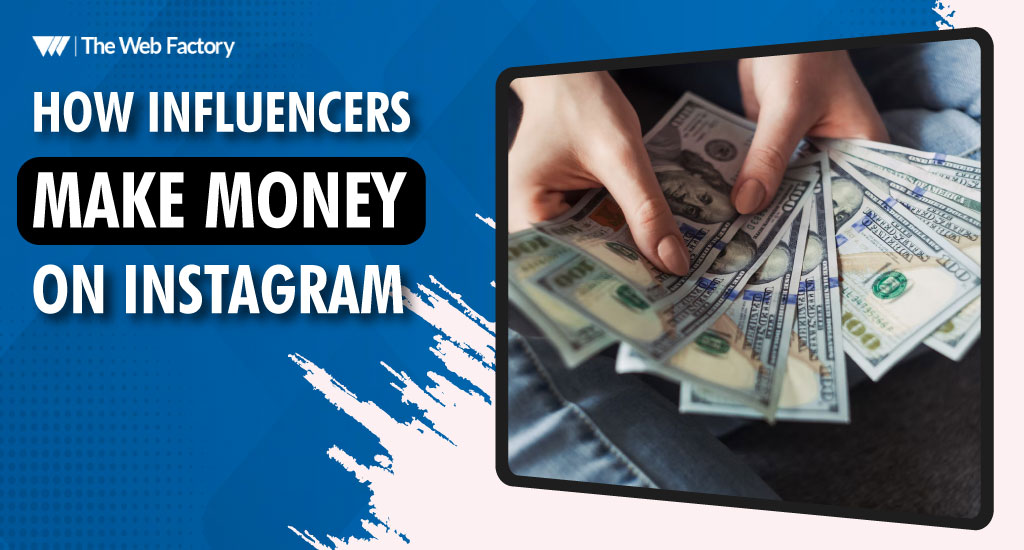 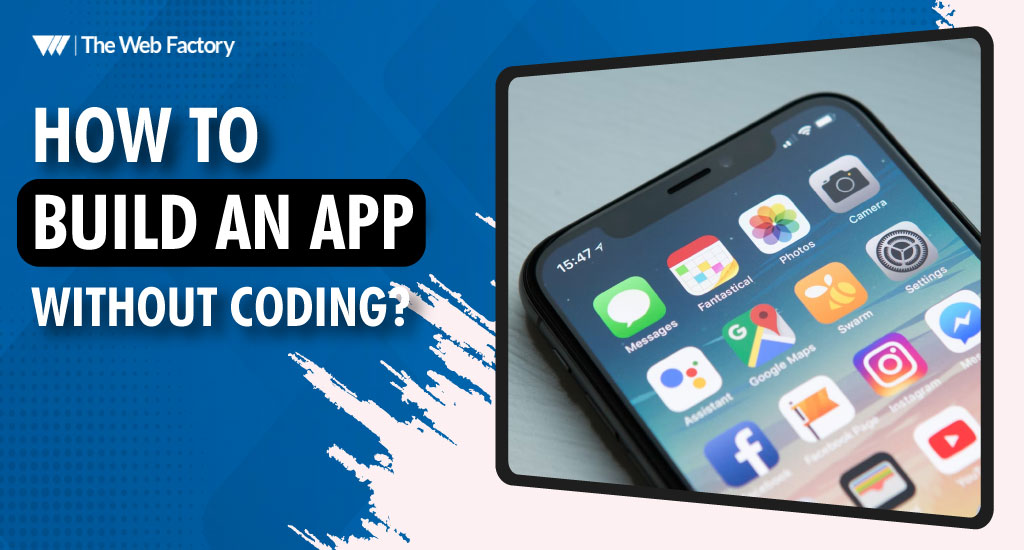 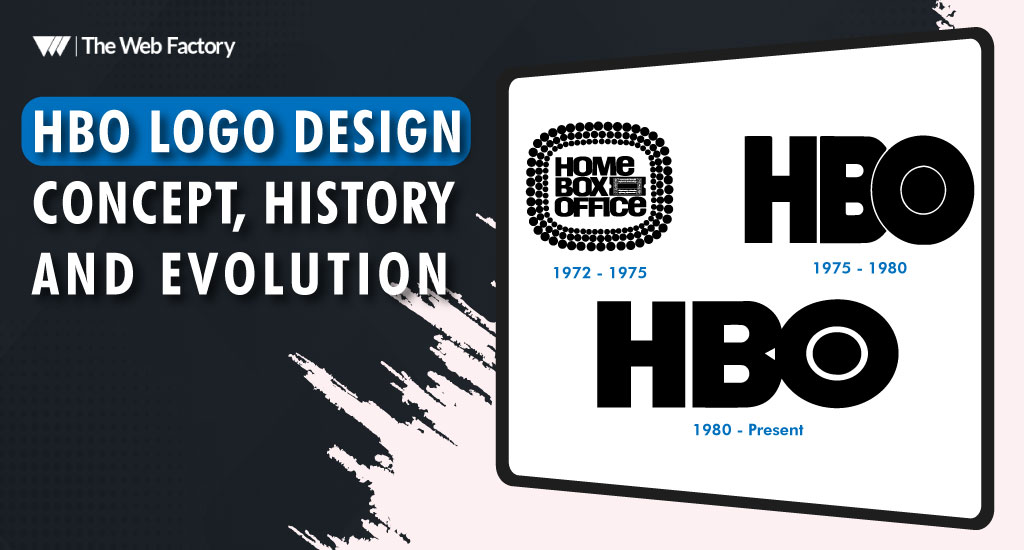 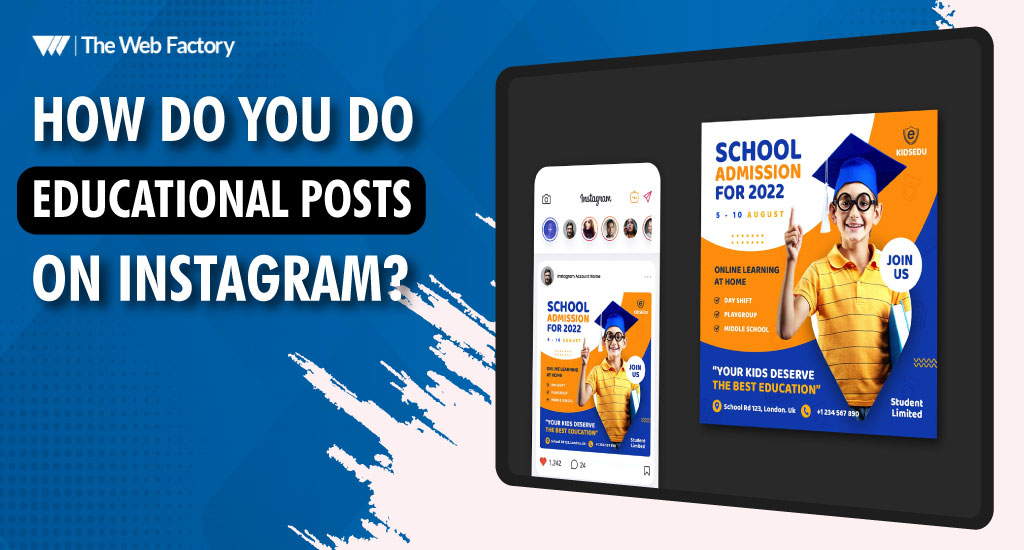 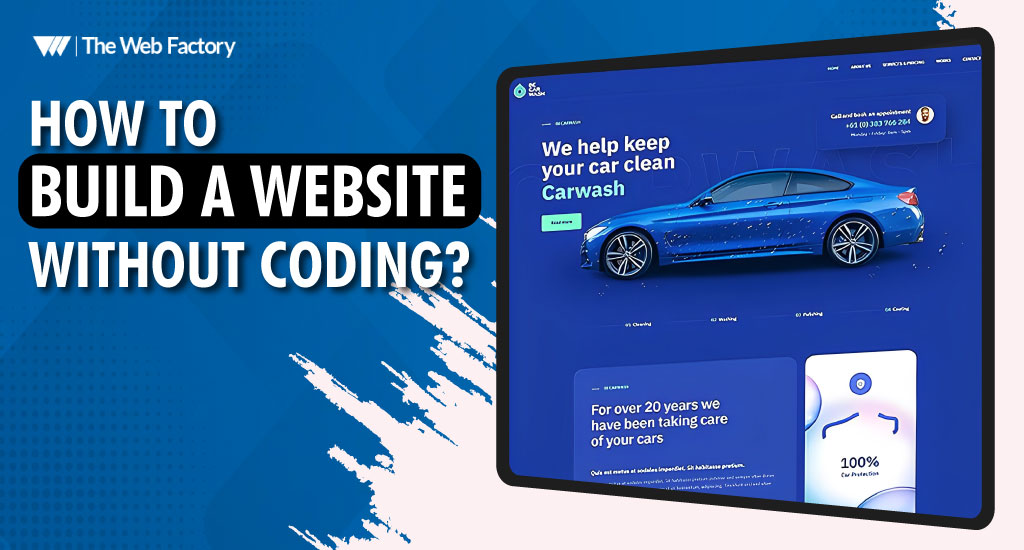